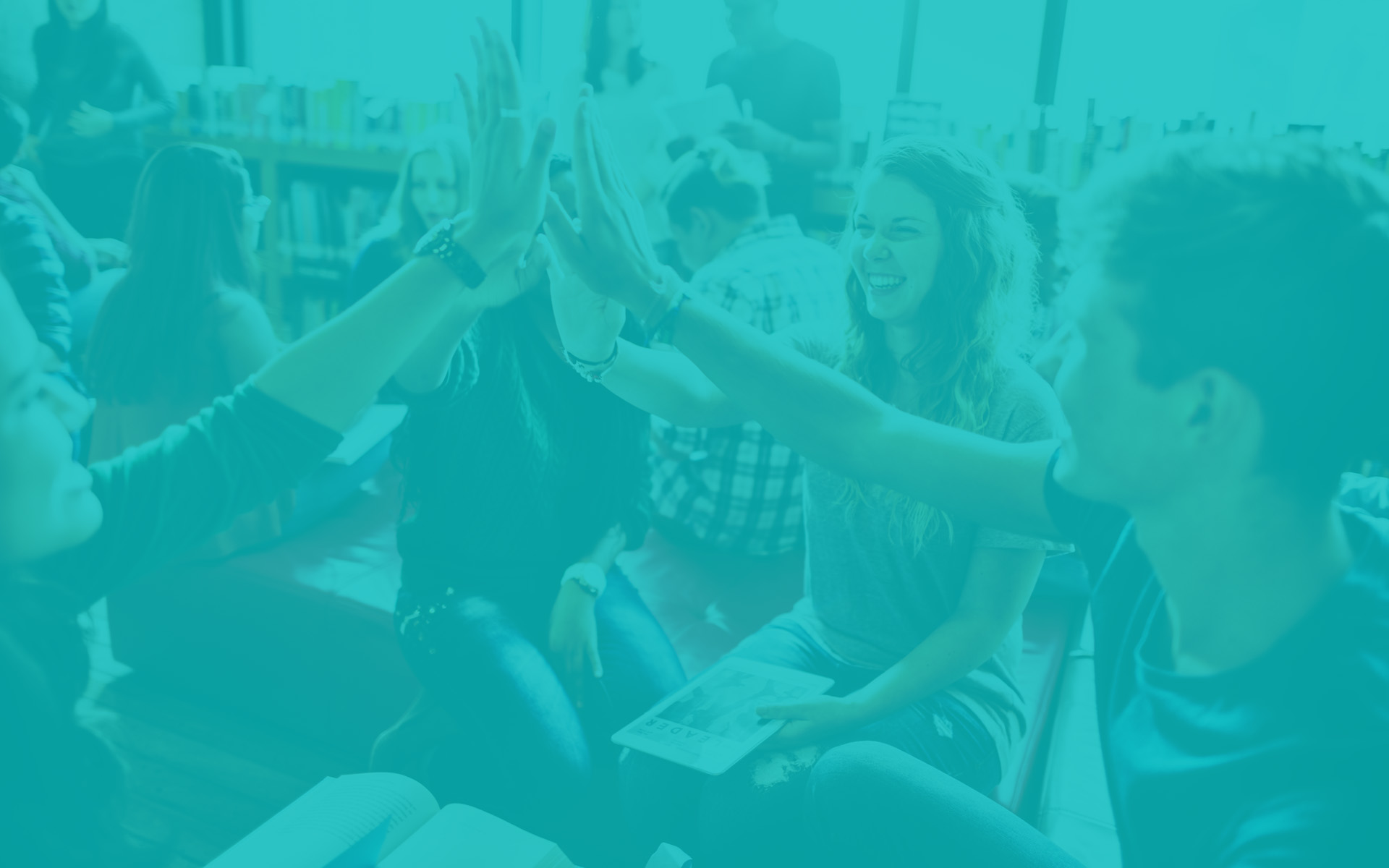 We are a group of professionals, parents and educators who are committed to a free, democratic, Sudbury school for students ages 4 – 18 at the Jersey Shore.

has a doctorate in Educational Leadership and Mental Health Counseling. She has been a teacher and administrator in public and private schools for over 20 years and was a co- founder of another Sudbury school, Spring Valley School, in Palm Harbor, FL in 1997. She deeply enjoys the myriad learning pursuits of children who are free to follow their inner passions. As a psychotherapist, Jeri has long been apprehensive about the negative impact of coercive education on children, teenagers and our society. Her doctoral research documents her concerns about traditional schooling and demonstrates the more positive and holistic development of students at Sudbury schools.

has been a proponent of Sudbury education since she read Free at Last over ten years ago. She is a graduate of Wake Forest University with a bachelor’s degree in Communications. Katie worked as a Youth Development Specialist in the suburbs of Boston and then served as Director of Communications for a county Sheriff’s office before she left to pursue her dream of a film career. She is now the co-owner of quirkish films where she produces and acts in independent films. She is married to Robert Finn and the proud parent of three wonderfully independent boys whom she credits as her inspiration for helping to start The Jersey Shore Free School. 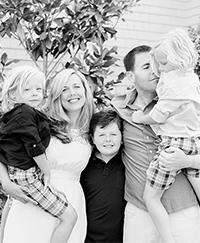 a native of Ireland, is the Head of FX Complex Risk trading for North America at Deutsche Bank, NY. He received his undergraduate degree in Pure Mathematics and Statistics from Queens University in Northern Ireland and went on to get a Masters in Financial Mathematics from the University of Edinburgh in Scotland. He moved from London to the United States in 2003 when Merrill Lynch recruited him for their New York desk. He and his wife Katie have been summering on the Jersey Shore for five years and moved here permanently with their son last year. Robert has been a self-directed learner with a love of math his whole life. He knew all of his multiplication tables at age 4 and no one knew how he learned them! He was bored when he had to sit and be ‘taught’ at school. He is thrilled that his son is going to get the opportunity to flourish in this environment.

was first introduced to the Sudbury philosophy when she met Michael in Portland, ME.  She was instantly intrigued, as she has always been a strong believer in freedom in education.  Ashley and Michael are now married and have two baby boys together.  Ashley says her life was forever changed when her parents moved the family to Nagoya, Japan for a year when she was 13.  Her experiences in Japan opened her mind and her heart to the rest of the world.  She studied abroad in Italy, taught English in Thailand, and traveled everywhere in between.  She has a bachelor’s degree in English from Oakland University, as well a TEFL (Teaching English as a Foreign Language) Certificate.   Just before coming to JSFS, she worked in International Education where her experiences ranged from helping international high school students achieve their dreams of studying in the US to the nitty-gritty of exchange visitor visa regulations. 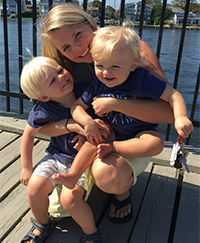 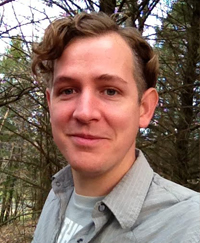 resigned from a 12 year career in the banking industry to become the first full time male staff at the Jersey Shore Free School.  Educated at Milton Academy, Noble and Greenough School and Emory University, Michael has been described by teen students as “the smartest person we’ve ever known.”  His athletic prowess and coaching skills are equally admired and appreciated.  Michael’s personal experiences from Alaska to Fiji to France and from the Grand Tetons to Acadia underscore his adventurous spirit and his love of the great outdoors.  Michael has always been a supporter of Sudbury education, but his interest intensified after his daughter Gracie was born. Watching her learn and explore during her early years, he realized that freedom might even be more important to children than adults. Michael is a supporter of children’s rights and he’s never been happier at work than in his position at the Jersey Shore Free School.

graduated from Muhlenberg College with a bachelor’s degree in psychology and completed her master’s degree program in writing and publication design from the University of Baltimore in 1995. She has taught literature and writing classes at Roger Williams University in Rhode Island, Brookdale Community College and Monmouth University. With her husband, Doug and two children, Ty and Jamie, Debbie resides in Oceanport. Certified in health and nutrition counseling from the Institute of Integrative Nutrition and Columbia University, Debbie is co-owner of Nourish Coaches , a business dedicated to helping the world become a healthier place and spreading awareness of a healthy lifestyle. In 2013, she published the cookbook, Nourish, a whole foods community supported project with her co-author and business partner, Wendy Bright-Fallon. Debbie’s personal mission, to inspire positive change in the world, has also been a driving motivation in her helping to start the Jersey Shore Free School. 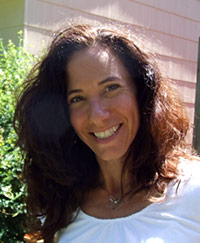 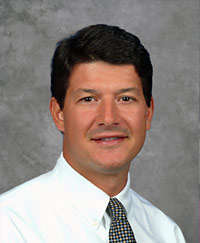 originally from Nutley, NJ, is as a general family dentist at Little Silver Dental Care in Little Silver, NJ. Prior to receiving his doctorate degree from the University of Maryland at Baltimore, he obtained his undergraduate bachelors degree in Mathematics and Natural Science from Muhlenberg College in Allentown, PA. Dr. Peterson was the Director of Dental Services for the East Bay Community Action Program in Newport, RI, a branch of the US Public Health Service. Dr. Peterson became inspired to help start the Jersey Shore Free School after attending one of Dr. Quirk’s talks about the more positive academic and psychological development of children in the Sudbury education model. He wants the absolute best for his children and believes their self esteem will soar as they follow their inner passions in learning and life.

“I have no special talents. I am only passionately curious.”